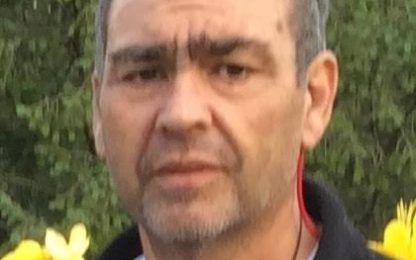 William Elliot McClurg, age 59, of Renville, died Sunday, August 15, 2021, at his home in Renville.  A memorial service will be held on Friday at 1:00 p.m. at the Renville United Methodist Church.  The Rev. Durene Cornell will officiate.  Visitation will be one hour prior to the services at the church on Friday.  Arrangements are with Dirks-Blem Funeral Service, Renville, MN.

William Elliot McClurg was born on July 14, 1962, at an Airforce base in Hanau, Germany to Donald and Nancy (Elliot) McClurg.  Will and his family moved back the United States and settled in Philadelphia, Pennsylvania. Will owned and operated a construction company in Philadelphia for several years.  In 1996, Will and his family moved to Renville, Minnesota and he and his father Don owned a construction company here.  Will loved the outdoors and camping, tinkering with things, was a talented wood worker, and had achieved the rank of Eagle Scout.

Will was preceded in death by his grandparents.