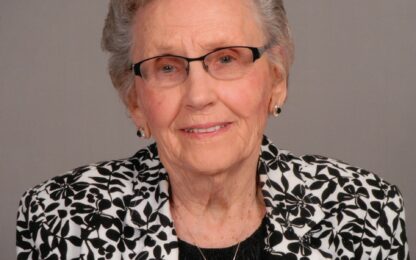 Arrangements are with Nelson-Hillestad Funeral and Cremation Service of Morgan. Condolences may be sent via www.nelson-hillestad.com.

In her loving memory.