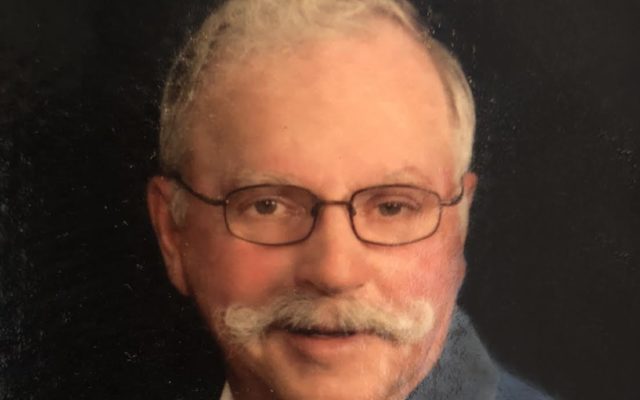 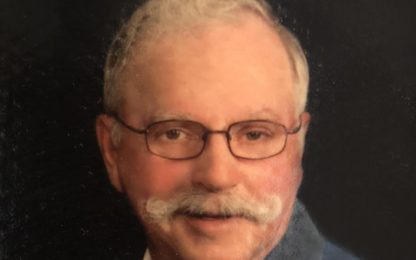 Eugene “Buzzy” Olson, age 76 of Tracy, passed away Monday, February 1, 2021 at Carris Health Redwood Seasons Hospice House in Redwood Falls.  Private family services will be held at 10:30 a.m. Monday, February 8, 2021 with a Facebook livestream at Stephens Funeral Service Facebook page.  A public visitation will be held from 3:00 – 5:00 p.m. Sunday, February 7 at the Tracy Area Funeral Home and will continue one hour prior to the service at the funeral home.  Interment will be in the Hoiland Lutheran Cemetery in Garvin.  Facebook link can be found and online condolences may be sent at www.stephensfuneralservice.com.  Stephens Funeral Service – Tracy Area Funeral Home is assisting the family with arrangements.

Buzzy Olson was born on February 6, 1944 to Gerhard “Gay” Olson and Bernetta (Strunk) Olson, in Tracy.  He was baptized and confirmed at Zion Lutheran Church in Tracy, where he was a lifelong member.  Buzzy’s passion was family and farming.  He began farming at age 11 when his great uncle Olaf rented him some land by Garvin.  In his early years, he loved working with horses and that is how he met his sweetheart.  On July 1, 1967, he married Barbara Jane Mitchell in Tyler.  To this union, four children were born, Michelle, Michael, Matthew, and Malynnda.  In February 1975, Buzzy and Barb settled down on the family farm by Amiret, where he remained until his final days.  Buzzy was a lifelong farmer and raised stock cows for over fifty years.  He was a friend to everyone and would drop everything to help anyone out.  Buzzy cherished time with Barb, his 4 children, 11 grandchildren, and 5 great-grandchildren.  Buzzy would proudly profess, “One little kiss, led to all this.”  Buzzy enjoyed each new season, raising crops, calving, hunting elk and deer, fishing, and four-wheeling with friends.  He was always ready to play cards or cribbage, but one had better keep an eye on how he counted or moved his pegs.  He was an amazing mechanic and welder, and an exceptional woodworker.  Buzzy was a member of the Minnesota Army National Guard from 1965-1971; he was on the Lyon-Lincoln Cooperative Electric Board for fifteen years, served on the Garvin Co-op Elevator Board for countless years, and was on the FHA loan committee.  In 2010, Buzzy and Barb were honored as the Tracy Area Chamber’s Farmers of the Year, an award he humbly accepted.  Buzzy was also a life member of Victor Hegge, Post #0273, Garvin, where he was Commander, Vice-Commander, and numerous other officer positions.