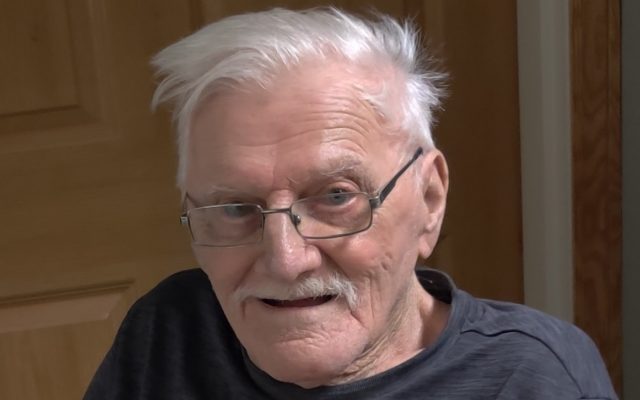 Willard Douglas Gilland, age 82, of Sacred Heart, died Sunday, August 1, 2021, at the RenVilla Nursing Home in Renville.  A memorial service will be held on Wednesday, August 18, 2021, at 2:00 p.m. at the Dirks-Blem Funeral Chapel in Renville.  The Rev. Durene Cornell will officiate.  Burial will be in Fairview Cemetery in Renville.  Visitation will be one hour prior to the services at the funeral home in Renville.

Willard Douglas Gilland was born on May 8, 1939, in Beaver Falls Township, Renville County, to Arthur and Florence (Larson) Gilland.  He and his family moved to a farm near Renville and he attended school in Renville graduating in 1957. He was united in marriage to Mary Jean Moritz in 1957.  Willard served for a short time in the Minnesota National Guard, following his service, he returned to Renville.  He owned and operated Gilland Transfer with his father for several years.    In 1979, he began driving for Landstar as an independent owner/operator.  Willard retired from the trucking industry in 2011.  He loved driving truck, reading, trivia, crossword puzzles, animals, tinkering with things, and was a history buff.

He is survived by his daughter and sons:  Debbie (and Clyde) Burdick of St. Cloud, Ron (and Theresa) of Lakeville, and Tim of Sacred Heart; 11 grandchildren and 12 great grandchildren, and other relatives and friends.  He was preceded in death by his parents, his wife Mary Jean, his son Bill, his brother Glenn, and his nephew Ricky.