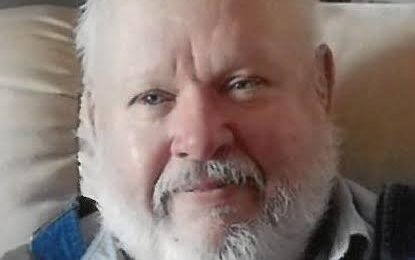 Robert C. Fixsen was born on August 7, 1951 to Clarence and Dorothy (Schmidt) Fixsen in Redwood Falls. Robert was baptized and confirmed in St. Paul’s Lutheran Church in Seaforth, Minnesota. Robert grew up in Vail Township and attended Wabasso School, graduating in 1969. He attended Mankato State College and graduated in 1973. Robert met Barbara Bartelt and they were married on April 5, 1975 in Trinity Lutheran Church of Janesville, Minnesota. Together they raised 3 children and farmed together in Sheridan Township.

Robert was first and foremost a father and a farmer. He also worked as a City and Township Assessor. He was a long-time member of St. John of Redwood Falls where he served as an Usher, serving on the Elder Board and Finance Committee. Robert always had a story to tell and a quick wit. He loved to read, go on crop tours and tour farm implement lots.

He was preceded in death by his parents, Clarence and Dorothy Fixsen.