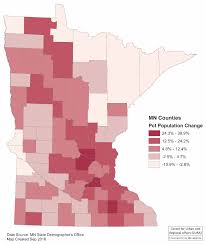 At its Jan. 7 meeting, the Redwood County Commissioners voted for the county to officially continue accepting refugees from other nations to settle into Redwood County. Since then, there’s been much confusion among the public about what the vote actually means, or how it might affect them.

It all began with an executive order signed by President Trump in September requiring all counties in the nation to officially agree or disagree to accept refugees assigned to them by the federal government. The reasoning is that people closer to home are more familiar with a county’s finances and culture than federal bureaucrats are, and should have some say in the matter.

Kandiyohi County became the first in Minnesota last month to vote to accept more refugees. Just 10 refugees were settled in Kandiyohi in the last fiscal year, including six ethnic Korean and four East African refugees. All were joining family already in the area.

On Jan. 7, Beltrami County made national news by becoming the first in Minnesota to forbid refugee resettlement within its borders. The same day, the Redwood County Board voted unanimously to consent to continue accepting refugees. Vicki Knobloch, Redwood County Administrator, explained the board’s reasoning:

Knobloch said much of the confusion among the public is about what the term “refugee” means:

“Refugee” officially refers to anyone fleeing war or persecution. People who apply for refugee status are vetted by the FBI and the Department of Homeland Security before they are allowed to enter the U.S. Legally-defined refugees also receive health screenings and cultural orientations before they are matched with a resettlement group that finds a place for them to move. Once refugees are settled, they can relocate to any county they’d like, although they may lose federal benefits and support services.

In southwestern Minnesota, United Community Action, based in Marshall, is the resettlement group that works with the federal government on refugee resettlement issues.

According to Knobloch, last week’s vote was mostly a formality that won’t really affect peoples’ lives in the county: 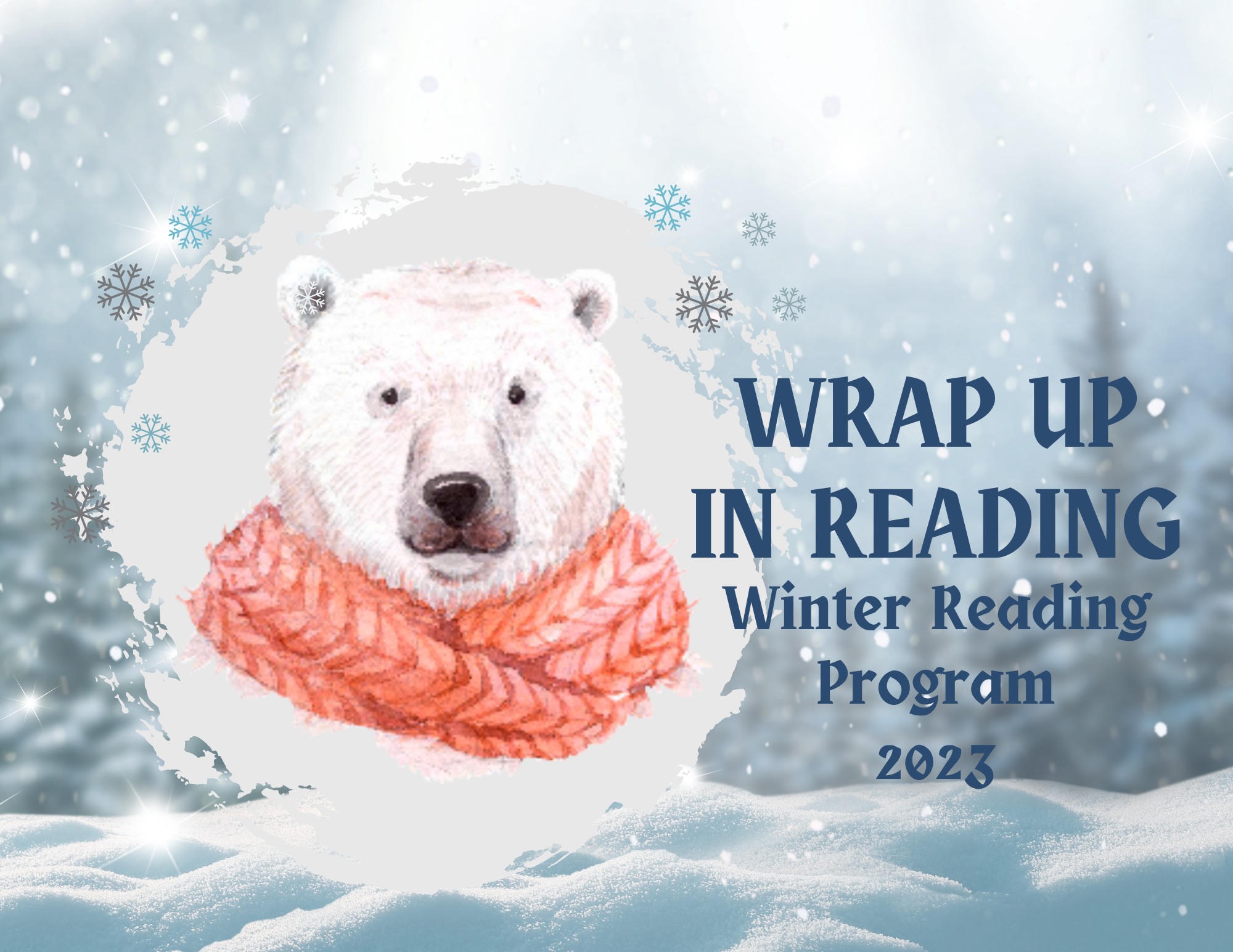 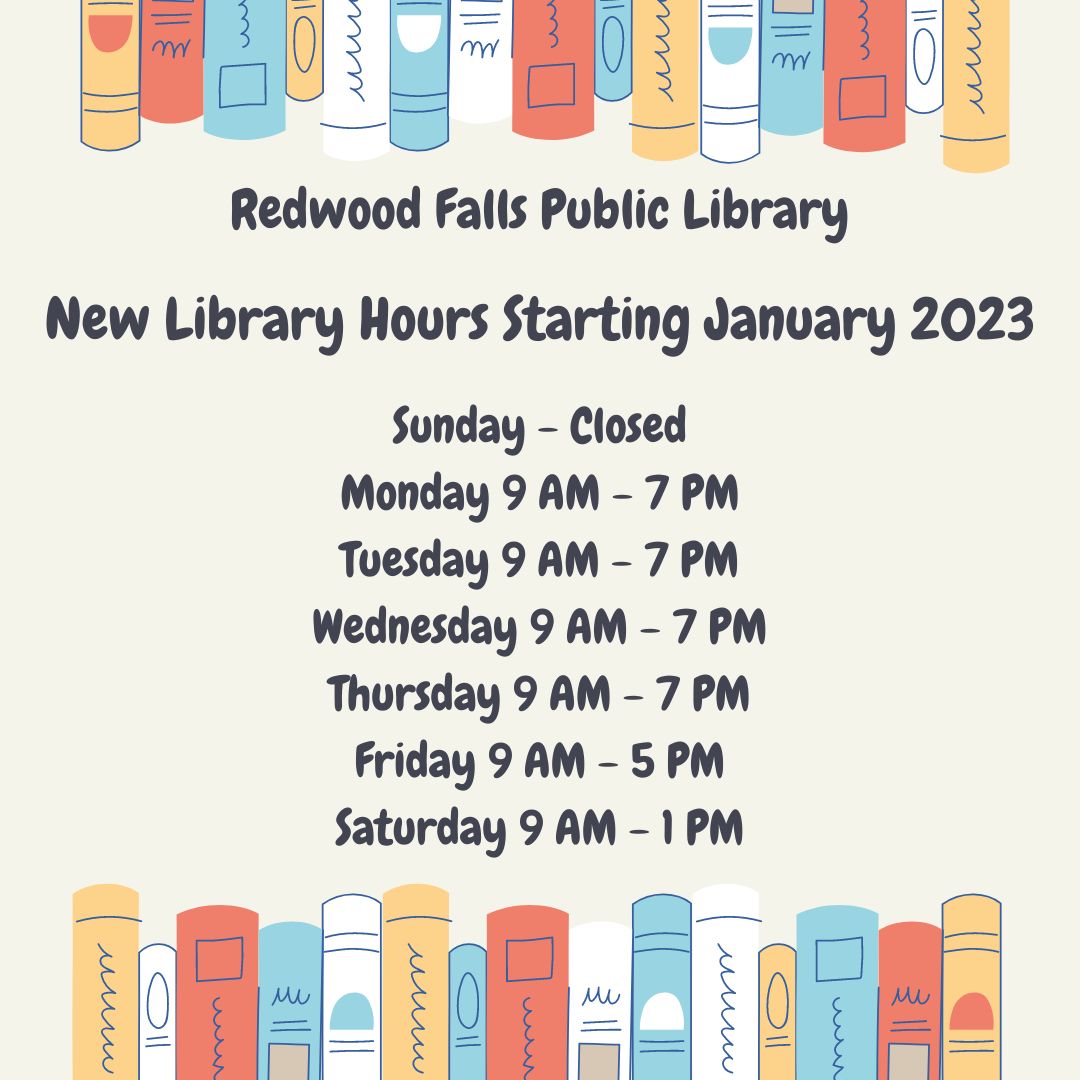 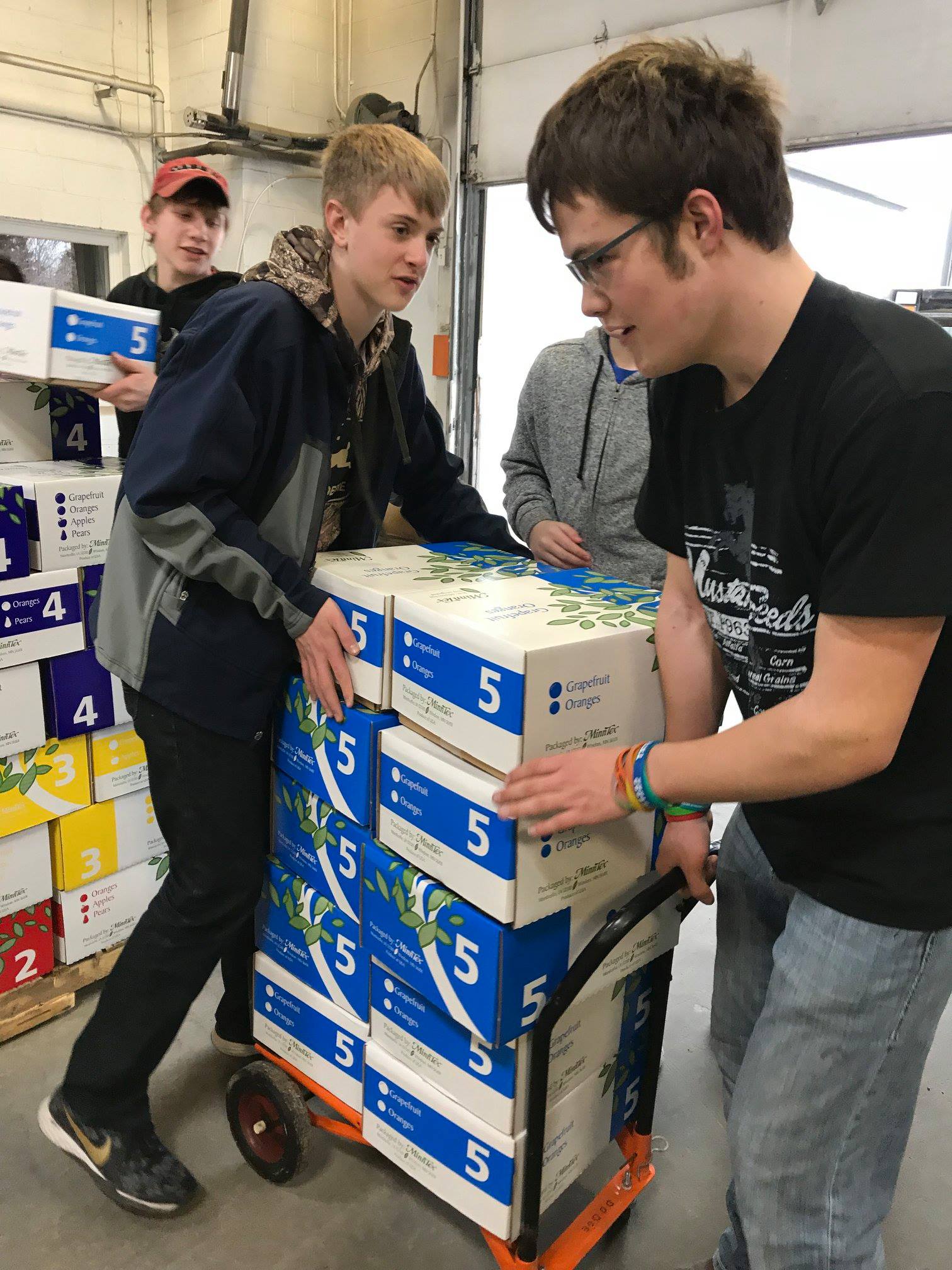 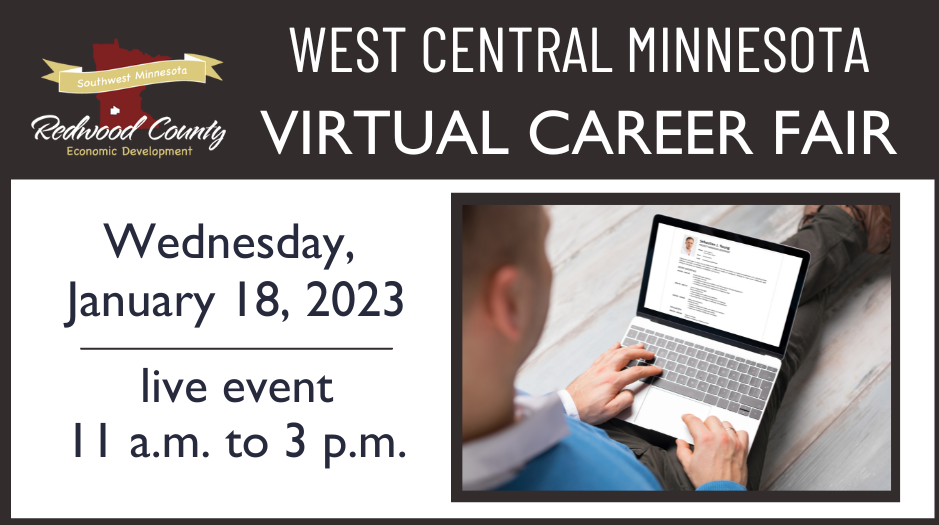 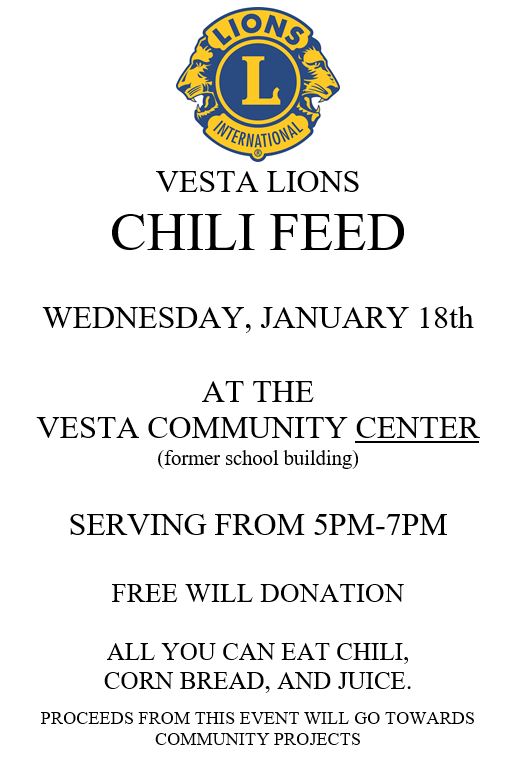 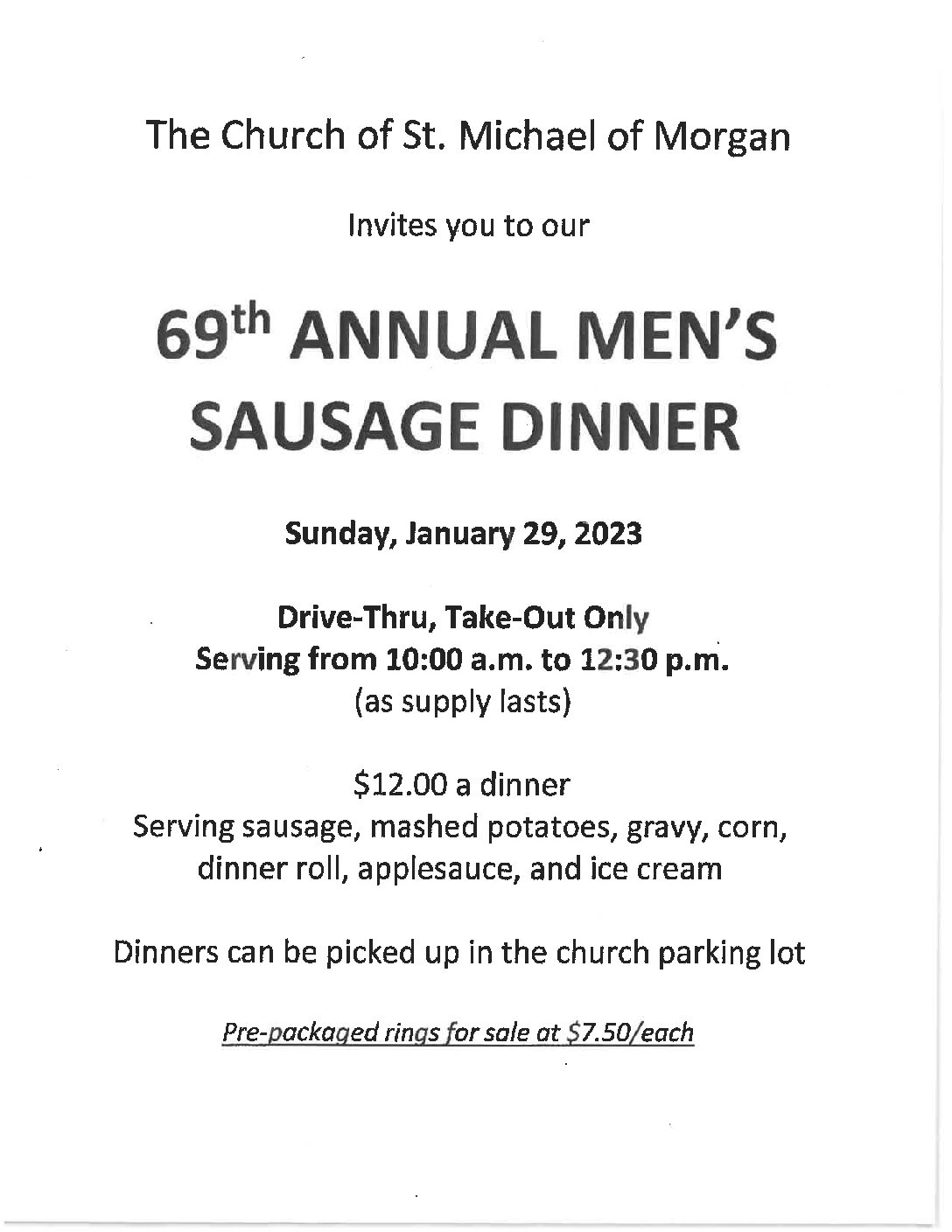 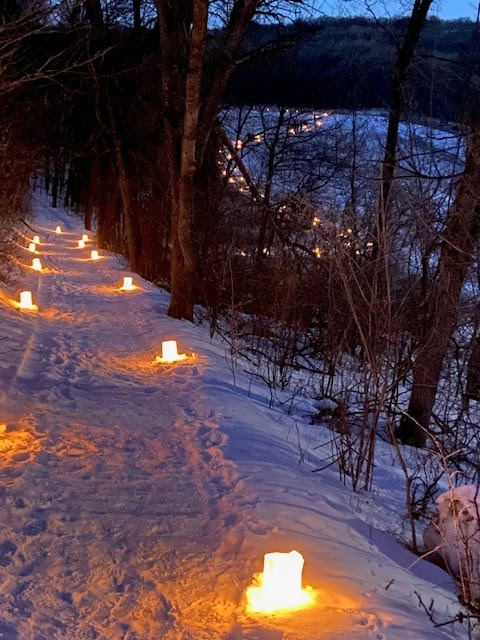 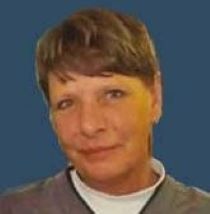