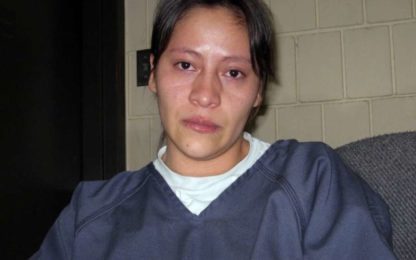 A woman from Guatemala who was deported after crashing a minivan into a school bus near Cottonwood in 2008, killing four students, has pleaded guilty to federal charges of illegally re-entering the U-S, plus social security fraud.

35-year-old Olga Franco del Cid, age 35, was convicted of multiple felony counts for running a stop sign in Lyon County in 2008 and causing an accident in which four students died. She served eight years of a 12-and-a-half-year prison sentence and was deported back to Guatemala in 2016.

On a tip authorities arrested Franco in late November at her residence in Inver Grove Heights. Illegally re-entering the U-S after deportation is a felony that carries up to a 20-year federal prison sentence.