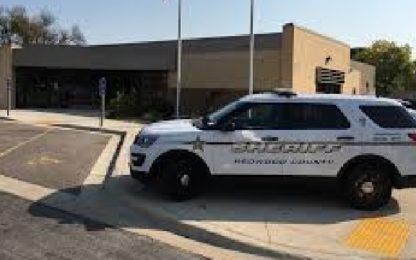 A Walnut Grove teenager crashed and was pinned under a snowmobile Friday afternoon.

At about 4:50 p.m. on Jan. 16, the Redwood County sheriff’s office received a report of a snowmobile accident near the intersection of Highway 68 and County Road 10.

The crash occurred when the driver, Traeydon Larsen, age 15, of Walnut Grove, went over a large drift in a ditch, flipping over, and resulting in the snowmobile landing on him. Larsen was pinned under the snowmobile for about half-an-hour until help arrived. Larsen reported no serious injuries, but was transported to Marshall Avera emergency room to be examined.