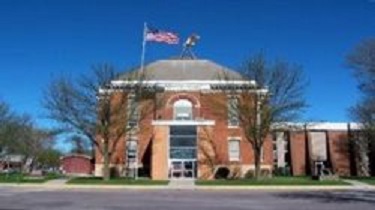 A Wabasso man was convicted in Redwood County Court last week for financial exploitation of a vulnerable adult. Douglas Roger Nelson, age 78, was charged for a situation dating back to 2012.

According to court documents, in March of 2018 the Morgan Police Department received a report from Southwest Health and Human Services about possible misuse of funds belonging to a then-99 year old woman living in an area nursing home. The victim had been diagnosed with dementia, and Nelson had been appointed the victim’s power of attorney.

Investigation showed the victim had moved into the nursing home in 2012, and that between 2012 and 2016, Nelson had given approximately $200,000 of the victim’s funds to a friend, leaving the victim with no funds left to pay the nursing home. Because of the statute of limitations, only about $84,200 was included in the official charges against Nelson.

During the interview, Nelson stated he had never asked the victim if he could use the funds to help his friend’s medical expenses, but that he believed she would understand.

On Aug. 26, Nelson was convicted for felony Financial Exploitation of a Vulnerable Adult to 21 days in the Redwood County Jail and supervised probation for 10 years.