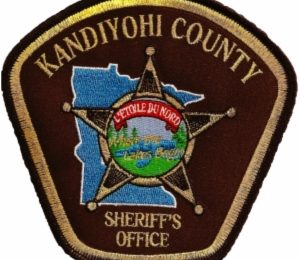 Two drivers were injured when their vehicles collided in Kandiyohi County Tuesday.

According to the Kandiyohi County Sheriff’s Office, the incident involved two passenger cars going in opposite directions on County Road 1 a mile and a half north of Prinsburg. A southbound 2001 Volkswagon Golf driven by a 58-year old man from Spicer drifted into the oncoming lane. A 29-year old man from Willmar took evasive action, moving his 2014 Subaru Impreza into his oncoming lane. When the driver of the Volkswagon corrected back into his lane, both vehicles collided head-on.

The driver of the Subaru was transported to Carris Health – Rice Memorial Hospital with non-life threatening injuries, while the driver of the Volkswagon was examined at the scene and released.

The Kandiyohi County Sheriff’s Office was assisted by the Raymond Ambulance Service, Prinsburg Fire Department and First Reponders, and the Minnesota State Patrol.