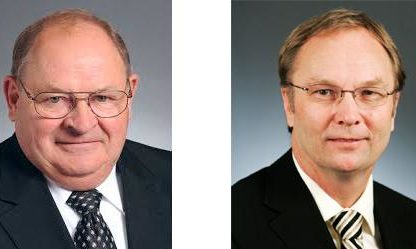 Governor Walz has released his budget proposal for 2021 and 2022, and State Senator Gary Dahms of Redwood Falls and Representative Paul Torkelson of Hanska said they do not agree with a number of its priorities.

Dahms said, “This budget will hit Minnesota families hard Now is especially not the time to raise taxes and consumer costs.”

If passed, the governor’s $52.4 billion budget proposal would be the largest budget in state history. The proposal increases taxes by $1.66 billion and spends $4.4 billion over the previous state budget. This includes a 10% income tax hike to Minnesota’s top tax bracket and a 15 percent hike to Minnesota’s business tax. This would make Minnesota the state with the 2nd highest business tax and the 3rd highest income tax rate in the country.

Torkelson noted that Minnesota also has more than $2 billion in state budget reserves to help with any projected budget deficit our state is facing.