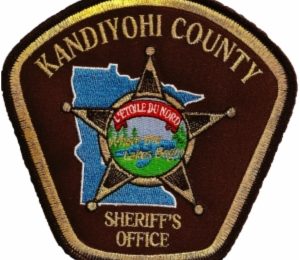 On June 16, at about 3:35 p.m., the Kandiyohi County Sheriff’s Office answered a report of three people who had been floating down the Middle Fork Crow River on tubes just east of Lake Calhoun, and become stranded.

The three people — ages 14, 18, and 25 — had gotten stuck in the weeds on the river. When they tried to free themselves, two of the three ended up having medical episodes. All three were rescued with the assistance of Kandiyohi County Rescue Squad, New London Fire Department, and New London Ambulance Service, and were transported to Rice Hospital.