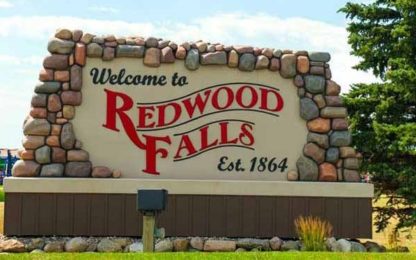 Three of Minnesota’s 10 most affordable towns to live in are around the KLGR-listening area.

HomeSnacks, an organization that helps realtors find locations that will fit buyers’ needs, studies census data to produce lists of cities based on a number of qualities. In their list of affordable places to live, HomeSnacks studied data about income, housing prices, and average cost of living.

On Thursday, HomeShacks released their 2020 listing of the 10 most affordable places to live in Minnesota, with Hibbing coming in first. Montevideo and New Ulm came in second and third places.

Homes in Montevideo are the second cheapest in Minnesota, with a median price tag of $82,600. With residents earning a median income of $45,804, Montevideo residents pay the first smallest proportion of their income toward homes of anywhere in the state.
Because of its amenities, New Ulm was also named the third best place to raise a family in Minnesota for 2020. Kasson and Crookston were the fourth and fifth most affordable towns in Minnesota.

Redwood Falls jumped 13 places last year, going from the 19th most affordable town in Minnesota to sixth. Redwood has the fourth least expensive homes in the state, with a median price tag of $96,600. With a median income of slightly more than $50 thousand, Redwood Falls has the second lowest home price to income ratio in Minnesota.

Rounding out the list are Isanti, International Falls, and Fairmont.