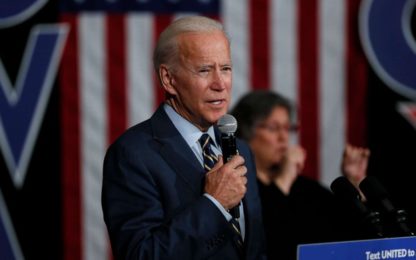 Super Tuesday was Tuesday, and the results of the Republican and Democratic primaries in Redwood and Renville counties were in line with the rest of the nation.

Elizabeth Warren and Mike Bloomberg tied for third in Redwood County, with 8.14 percent of the vote each. In Renville County, Bloomberg won 15.8 percent, while Warren won just 5.9 percent.