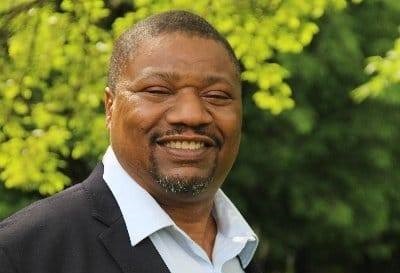 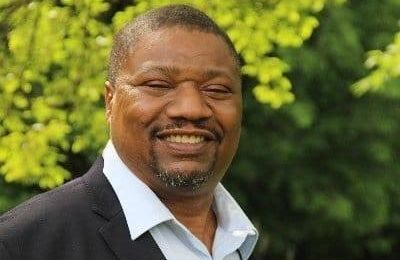 A candidate who lost his bid for a seat in the state House has donated his remaining campaign funds to charity.

Leroy McClelland, who was defeated by incumbent Jeremy Munson in the Minnesota House 23B legislative seat, decided to dissolve his campaign treasury and donate the money to local food shelves and homeless shelters.

“There are many people hurting right now, and their needs are much more pressing than the next election,” McClelland said in a statement.

There was about $4,000 left in his election treasury after bills were paid, McClelland said.