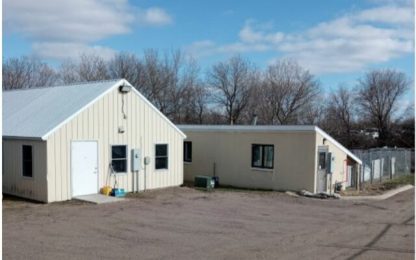 The city of St. James has suspended its eviction of the Watonwan County Human Society, the organization announced Friday. The update on the 90-day eviction, posted to the humane society’s Facebook page, says the organization will negotiate to purchase the property, but nothing has been secured.

The animal shelter has operated in its current location on the northeast edge of St. James for 24 years. Complicating the issue further is ownership of the property and shelter buildings. The city owns the land and the dog building.  But the structure that houses the cats was built with donations raised by the Watonwan County Humane Society and its supporters.  An agreement with the city gave St. James possession of the cat building once it constructed, so if the humane society moves, the shelter building will belong to the city.

Building a replacement structure would cost around $75,000 or more.

“We appreciate the support we received from the public,” says the announcement.  “That response has been a vital part of this process.