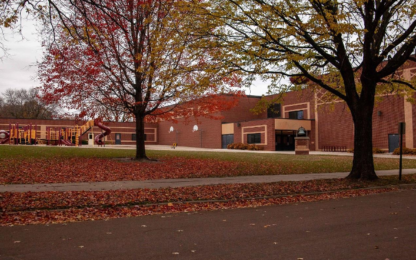 The Springfield Public Schools bond referendum passed — by just one vote, for one of the questions.

The first question was whether the district should issue bonds of $17.66 million for safety and infrastructure improvement, a new gymnasium, and remodeling the 1926-era gym into a auto and trades shop. That question passed with 468 yes votes, and 455 no votes.

The second question, whether the district should issue bonds for $2.1 million to pay for new kitchen space, handicapped accessible locker rooms, and a new choir room, also was approved, but narrowly, 458 yest votes to 457 no votes.