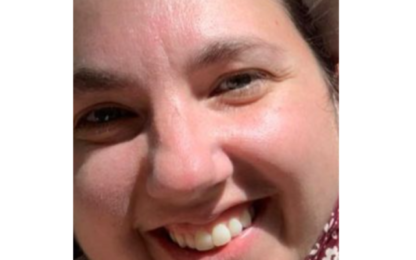 Multiple friends of the family have told Southern Minnesota News that Lindsay Overbay, age 37, was the victim of the deadly shooting at a medical clinic in Buffalo. Overbay, a New Ulm native, was a 37-year-old medical assistant at the Allina Clinic who died from injuries sustained in the shooting.

Overbay grew up near New Ulm and later moved to Buffalo, according to the sources.

A Go Fund Me page has been created to help Overbay’s two young children, a boy, and a girl.  The fundraiser was close to reaching its $50,000 goal as of Wednesday afternoon.

Four others were wounded in the shooting, three critically.  One victim has been released from the hospital.