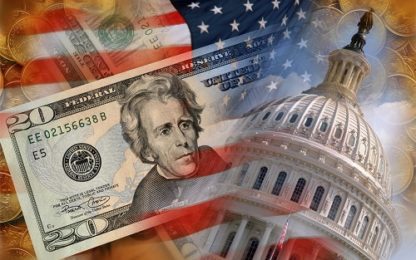 On Thursday, the Minnesota State Senate passed a government financing bill that included bonding, tax, and budget provisions for the entire state. The bill bonds for $1.87 billion in projects across the state including $700 million for transportation, $300 million for sewer and water projects, and $160 million for housing. The bill also includes long awaited Section 179 tax relief for farmers and small businesses.

Senator Gary Dahms of Redwood Falls said, “The best part of the bonding bill this year are the sections pertaining to transportation, dollars for sewer and water upgrades in our cities and small communities, and Section 179 tax relief. We now have significant investments into Greater Minnesota for economic development, jobs, sewer and water repairs, and more.”

A top priority of the Senate was Chapter 179 federal tax conformity for farmers and main street businesses. This change allows farmers and other small business owners to deduct depreciation on large equipment purchases on their taxes which will stimulate the economy with investments in their operations.

In the supplemental budget portion of the bill, public safety is prioritized. The bill does not provide funds to rebuild Minneapolis businesses that were damaged during this summer’s riots. Instead, it reimburses law enforcement agencies for their work quelling the riots. It also includes a pay raise for state troopers.