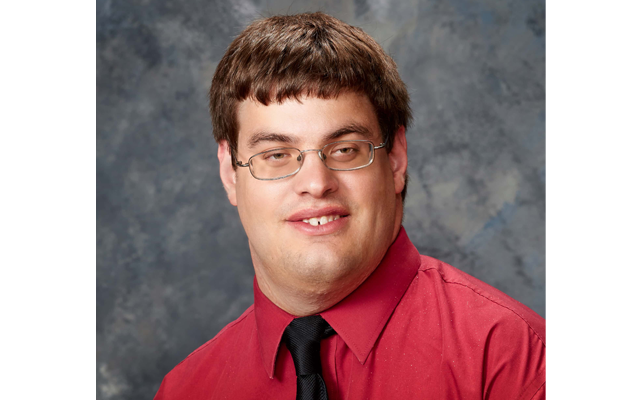 I started my broadcast career as a senior in high school but didn’t decide to pursue broadcasting until after I inquired about a part-time board operator with the local radio station in my hometown of Little Falls, MN.

I grew up on a commercial poultry operation that also included corn, soybeans and alfalfa and cattle. I graduated in 2012 from St. Cloud State University with a bachelor’s degree in radio broadcasting and political science.

I began my farm broadcasting career as the farm director at the station while also working in sales. Eventually, I was promoted to full-time and expanded the company’s farm coverage from several short daily updates to a full thirty minute program Monday through Friday along with a weekend summary and variety programs.

In June 2018 I joined Alpha Media-Redwood Falls’ KLGR in Redwood Falls as the Ag Director. I consider the position at KLGR to be a dream position.

In my free time, I enjoy exploring Redwood Falls and surrounding communities and online gaming.