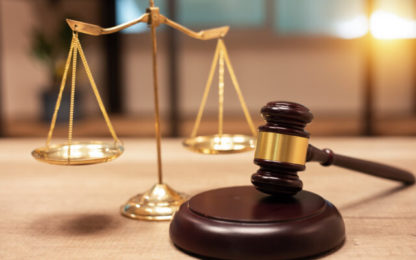 According to court documents, on June 21, a Redwood County deputy stepped in to help when he learned a Renville County deputy was following a stolen Jeep Cherokee, with a value of about $18,000, south on Highway 71.

The Redwood County deputy saw the stopen vehicle parked near a gas pump at a gas station. When he attempted to park behind the Jeep, it drove away. The deputy followed with Jeep with lights flashing for about 32 miles, at times at speeds over 100 miles per hour. The Jeep finally came to a stop near 180th Street in Sanborn.

The deputy identifed the driver as Tanner William Jarvis, age 30, of Sanborn, and a search of the vehicle turned up a glass pipe of the type known for smoking methamphetimine.

After being convicted for receiving stolen goods, on Monday, Sept. 9, Jarvis was sentenced to the correctional facility in St. Cloud for 18 months, with credit for 49 days served.