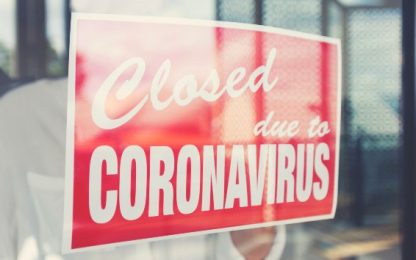 In the past year, over a hundred thousand Minnesota businesses received forgivable emergency loans from the state and federal governments to help them survive the governor’s COVID business shutdowns . As far as the state is concerned, those loans are taxable income. Minnesota is the only state in the Upper Midwest that hasn’t exempted forgiven Paycheck Protection Plan loans from state income taxes.

State Rep. Chris Swedzinski, of Ghent, is calling for immediate action to spare businesses throughout Minnesota from owing state taxes on forgivable emergency loans recently issued by the federal government.

“It would be unacceptable for our state to skim tax dollars from emergency funding sent to struggling businesses,” Swedzinski said. “The state has a $1.6 billion surplus, so there certainly is not a lack of revenue. We need to get this issue resolved now.”