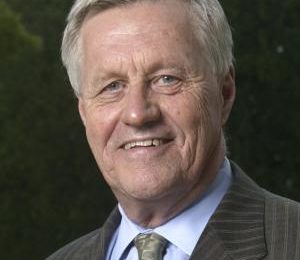 Collin Peterson, who represents southwestern Minnesota in the U.S. House of Representatives, is one of the incumbent politicians getting national attention these days because of the upcoming election.

Much of the focus in this year’s fight for House control will be on freshmen Democrats who captured Republican-held seats in 2018. But there’s a smaller category of lawmakers who also merit attention: long-term incumbents of both parties fighting to preserve their careers.