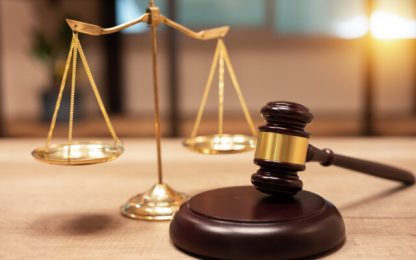 A Redwood Falls woman is accused of sexually assaulting a boy known to her. Shayla Fawn Minkel, 21, was charged Tuesday with eight counts of felony first-degree criminal sexual conduct in Redwood County Court.

A criminal complaint says Minkel was the boy’s cousin and babysitter, and began sexually assaulting him when he was age eight.

The complaint says Minkel first began watching pornographic videos with the boy when she was babysitting, which escalated into sexual activities after a couple of months. Minkel is also accused of raping the boy a Jackpot Junction and sexually assaulting him on family camping trips.

The boy told investigators Minkel threatened him with physical violence if he told anyone.  The abuse stopped when he was 11 or 12 and his mother got out of treatment. Minkel confirmed she had babysat the boy on more than ten occasions.  She’s been summoned to appear in Redwood County Court.