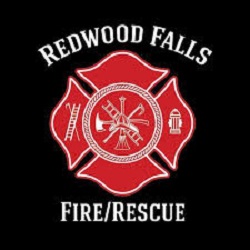 A Redwood Falls man was pinned under a fallen tree for over four days this week.

On Monday, Aug. 31, the Redwood County Sheriff’s Office received a 911 call reporting a tree had fallen on a person.

Responders discovered that Jonathan Ceplecha, age 59, had been cutting down trees when a one fell on him, pinning both legs under the tree.  Ceplecha had been trapped under the tree since Thursday, Aug. 27 — that is, for over 100 hours.

For nearly two hours, the Redwood Falls Fire Department worked to extricate Ceplecha, and he was airlifted from the scene.