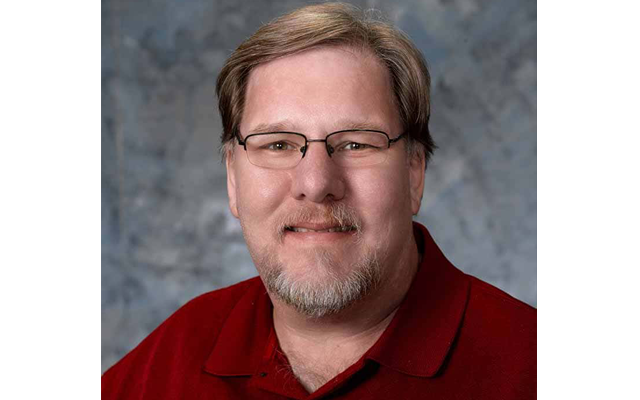 Hard to believe it’s been over 10 years since I’ve come back to KLGR Radio in Redwood Falls.

Born in Minneapolis, but raised here in Southwest Minnesota, living in both Redwood Falls and Belview.

I first started working afternoons, began their sports programming with play by play of the Minors and Bison and finally moved into sales. After 4 ½ years I moved back to Minnesota and started at KDMA and KMGM in Montevideo.

I worked full time and part time there for 10 years until I got the chance to move back home and become the Sports Director here at KLGR AM and FM.

My days are spent on the air from 10am until 2pm, writing , producing, recording commercials, and reporting on all the world of sports including a coaches show on Saturdays in September through March. From the local High Schools through the pros we cover it all. Most nights from August through June are spent in the High School Gyms and ball field doing play by play. I announce football and volleyball in the fall, Boys’ and Girls Basketball in the winter and baseball and girls fastpitch softball in the spring.

My summers are spend as the track announcer for the Redwood Speedway on Sunday evenings. In my free time I enjoy spending time with my family and friends, fishing, a little golf (badly) and supporting any of the Minnesota Sports teams, most of all the Vikings, as most people know I bleed purple!