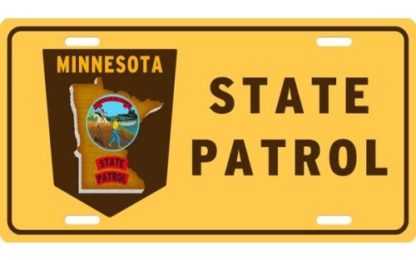 A Prinsburg man was injured this week when his farm equipment malfunctioned.

According to the Minnesota State Patrol, at about 10:30 a.m. on Nov. 24, Jerome Dallas Warne, age 38, of Prinsburg, was driving a 2000 TerraGator Sprayer eastbound on Highway 23, near 45th Street SE, when his farm equipment had a malfunction, causing it to roll.

Warne was transported to Rice Memorial Hospital in Willmar with non-life threatening injuries.