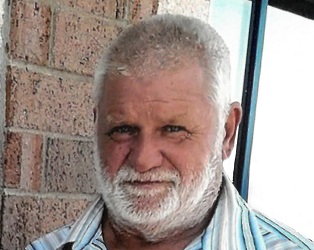 Wayne Allen Alms was born March 3, 1954 to Edgar and Elnora (Pozehl) Alms in York, Nebraska.  He moved to Minnesota in 1970 and graduated from Walnut Grove High School in 1972.  On June 30, 1973, Wayne married his high school sweetheart Mary Bartlett in Tracy, Minnesota.  Wayne worked at Sell Brothers in Walnut Grove and as a farmhand for Dick VanHecke.  In 1979, Wayne started farming with his father-in-law, George, and then continued to farm with his son Brent.  Wayne was a former member of the Walnut Grove Jaycees and the Revere Walnut Grove Elevator Board.  He enjoyed playing cards with his kids, grandkids and the Revere Boys. Wayne went to the “Pop Shop” daily to meet with “the guys”.  Above all, Wayne LOVED spending time with his grandkids.