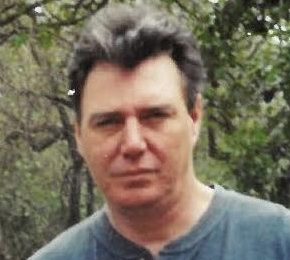 Arrangements are with Nelson-Hillestad Funeral Service of Redwood Falls. E-mail condolences may be sent via www.nelson-hillestad.com.

Todd Allen Dallman was born on September 6, 1964 to Loren and Darlene (Panitzke) Dallman in Redwood Falls. Todd was attended Redwood Falls schools and graduated in 1983. Todd went on to college in St. Cloud and Mankato for Engineering in Construction. Over his career he worked in Sidney, Ohio where he worked on the Dayton Airport. He also worked in Roanoke, Virginia.

Todd is survived by his parents: Loren and Darlene Dallman of Redwood Falls, Children: Jake Dallman and Taylor Dallman both of Mound, Minnesota.