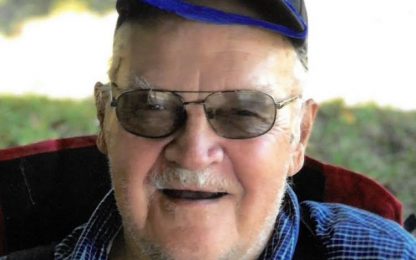 Robert “Bob” Arthur Knapp, the son of Magnus and Cora (Wolters) Knapp was born on April 16th, 1942 in Redwood Falls, MN. He was baptized and confirmed in Redwood Falls at Gloria Dei Lutheran church. He attended school at Redwood Falls High School in Redwood Falls, MN and graduated in 1959. In 1963 Bob enlisted in the United States Army where he served for three years as a mechanic until 1966. After returning to Redwood Falls, he worked for Mattson Steel as a carpenter. In 1969 he married the love of his life, Agnes “Aggie” Irlbeck. Bob and Aggie purchased the Credit Bureau in Redwood Falls in 1984 where they worked together until retiring in 2005.  After retiring they enjoyed their winters in Bullhead City, AZ. During their stay each year they made great friends and memories to last a lifetime. Bob and his wife were both members of the St. Catherine’s Catholic Church and the Foresters. He was also an active member of the VFW and American Legion.  Bob had many hobbies which all consisted of being outdoors. In his spare time, you would find him at his farm place cutting wood, mowing, gardening and hunting in his deer stand. He also enjoyed pheasant, goose and grouse hunting with his son, Joel Knapp.

He is proceeded in death by his wife, Agnes Knapp; his parents, Magnus and Cora Knapp; and his brother, Donald Knapp.