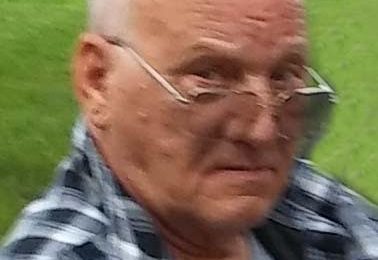 The clergy will be Pastor Tricia Mattson. Interment will be at the Springfield City Cemetery

Richard Allen Stevens was born on September 24, 1948 to Harold and Helen (Armstrong) Stevens in Minneapolis, MN. He served in the Marine Corps during the Vietnam War and was honorably discharged. On December 7, 1968 he married Leah Eilts in Minneapolis. After living in several communities, Richard and Leah moved to Springfield in 1991. He worked for Ochs Brick and then for Salonek Construction until his retirement. Richard loved riding his motorcycle, being outdoors especially fishing and camping, and bowling. He enjoyed being out and about and was always on the go.