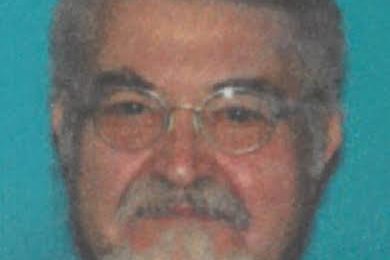 John David Fixsen born February 26, 1948 was the eighth child born to Orman B and Margery (Swartz) Fixsen in the Sheridan Township, home of his parents.  He grew up on the family farm, attended school in Seaforth and graduated from Wabasso High School.  John worked at Dekalb in Redwood Falls, later he raised registered Angus Cattle, farmed and was a member of the American Angus association.  When John’s father became ill with Parkinson disease, he unselfishly became his caregiver.  On Wednesday, December 18th, John was diagnosed with Pancreatic Cancer.  He was hospitalized three days later and entered into Hospice on Christmas Eve.  John enjoyed hunting, fishing, and being outdoors.  His passion was old guns and history. John also was an avid reader.

John is survived by his sisters: Rebecca Sonick of Mendota Heights, Brenda (Norman) Ousky of Echo, and Kathleen Hupalo of St. Paul; brother Orman (Sandy) Fixsen Jr. of Winfred, SD; brothers-in-law: Ray Guggisberg of Battle Lake and Yvo Jenniges of Glenwood; and many nieces and nephews.  He was preceded in death by his parents, three sisters: Darlene Guggisberg, Gertrude Jenniges, and Eva Randgard, and brothers-in-law: Don Sonick, Jay Randgard, and Ivan Hupalo.