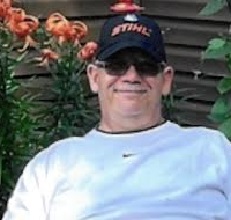 John A. Moldestad, the son of Arthur J. and Eunice C. (Bidinger) Moldestad, was born February 23, 1965 in Redwood Falls. John graduated from Redwood Falls in 1983 and then attended Staples College, graduating in 1986. John served in the United States Army and was a member of the 82ndAirborne Division from 1986 to 1989. John was a member of St. Catherine’s Catholic Church, in Redwood Falls.  He loved spending time with his family, especially his three grandchildren, enjoyed cooking, woodworking, glass etching, painting and poetry.