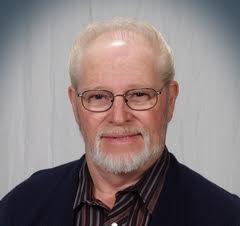 James “Jim” O. Nesburg, age 82, of Redwood Falls, passed away on Saturday, June 20, at the VA Hospital in Minneapolis. A private family Memorial Funeral Service will be held on Thursday, June 25, at Nelson-Hillestad Funeral and Cremation Services in Redwood Falls, with burial to follow in the Central Lutheran Church Cemetery in rural Franklin.

James Oscar Nesburg was born to Oscar and Sophie (Borth) Nesburg on March 18, 1938, in Renville County. Jim had served in the Army from 1956-1957. On April 5, 1958, Jim married Darlene Seehausen in Fort Dodge, Iowa.  Together they raised their children while Jim farmed in Renville County, worked at BF Goodrich in New Ulm, was a draftsman at Eaton in New Hope, and owned a hardware store in Danube.