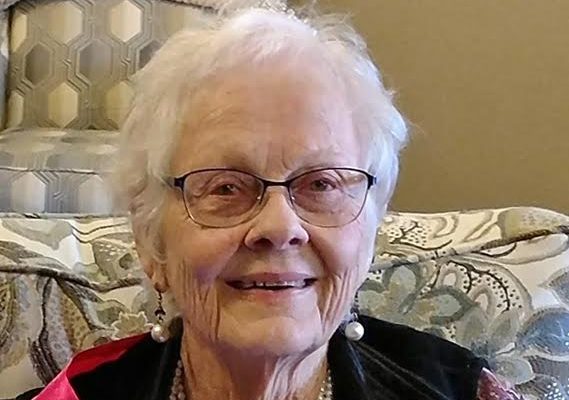 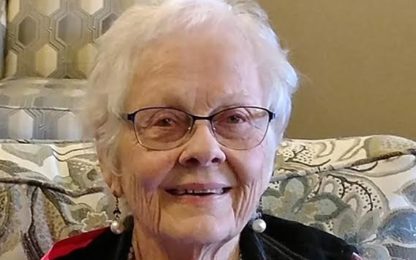 Gertie R. Wester, age 91 of Janesville formerly of Westbrook, passed away Friday, August 6, 2021 at BridgeWater Assisted Living in Janesville.  Funeral Services will be held at 2:30 p.m. Wednesday, August 18, 2021 at Immanuel Baptist Church in Westbrook.  Visitation will be one hour prior to the service at church on Wednesday.  Interment will be in the Westbrook Cemetery.  Online condolences may be sent at www.stephensfuneralservice.com.  Stephens Funeral Service – Westbrook Funeral Home is assisting the family with arrangements.

Gertie was born February 7, 1930 to Harm and Tillie (Kruger) Doeden in Sibley, Iowa.  On June 22, 1950, Gertie married the love of her life Raymond Wester in Adrian, Minnesota.  She was a farm wife for many years and also owned the Wester Café in Westbrook.  Gertie later worked as a cook in the Westbrook Hospital.  But her proudest accomplishment was being a foster mom to 76 children.  She was a member of the Immanuel Baptist Church in Westbrook.  Gertie loved collecting antiques, especially tea pots and hosted many tea parties.