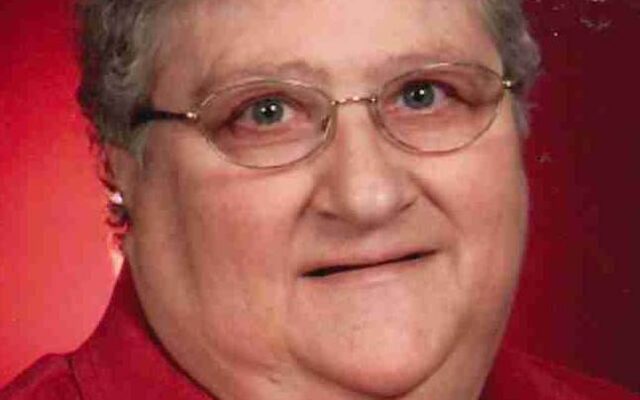 Visitation will be on Thursday from 4 to 7 pm at the Sturm Funeral Home, Sleepy Eye and will continue on Friday from 9:30 until 10:30 am at the church. There will be a parish prayer service at 4pm at the funeral home on Thursday.

Funeral Service will be held at the Church of the Japanese Martyrs, Leavenworth, on Friday, August 12, 2022 at 10:30 am.

Interment will be at Japanese Martyrs Catholic Cemetery in Leavenworth, MN.

Esther was born on September 23, 1946 in Sleepy Eye, MN the daughter of Clement & Hilda (Domeier) Hoffman. She attended District #28 country school in rural Sleepy Eye. Esther was united in marriage to Marvin Windschitl on October 31, 1964 at St. Mary’s Catholic Church in Sleepy Eye. The couple made their home and farmed in Mulligan Township. Esther was a member of the Church of the Japanese Martyrs in Leavenworth where she was active in the CCW and Christian Mothers. She enjoyed flowers, playing cards and spending time with her family.