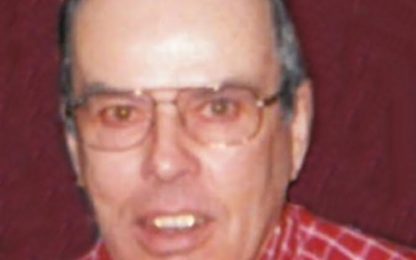 David J. Hacker, 78, of Morgan, passed away on Saturday, March 6, 2021 at the St. Cloud Hospital in St. Cloud, Minnesota. A Public Mass of Christian Burial will be held at 1 p.m. on Friday, March 12, 2021 at St. Michael’s Catholic Church in Morgan, Minnesota. Interment will follow at St. Michael’s Catholic Cemetery in Morgan. A public visitation will be held at the church on Friday, from 12 until 1 p.m.

David J. Hacker was born on July 11, 1942 to George Sr. and Esther (Jentzen) Hacker in Sleepy Eye, Minnesota. David attended St. Michael’s Catholic School and graduated from Morgan High School in 1960. He joined the National Guard in 1960 and was honorably discharged in 1963. On November 27, 1965 David married Karen Wille at St. Joseph’s Catholic Church in Lamberton. Together they raised their children and farmed where David grew up.