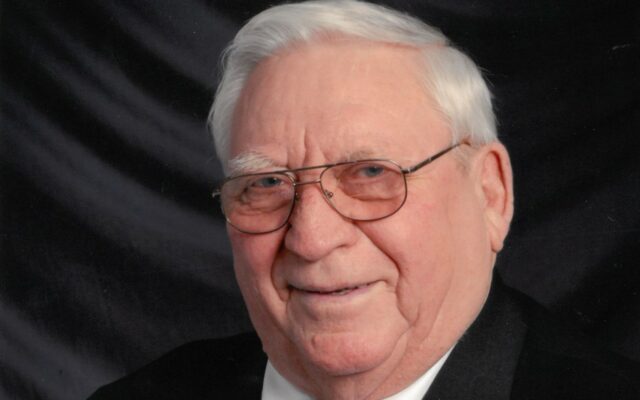 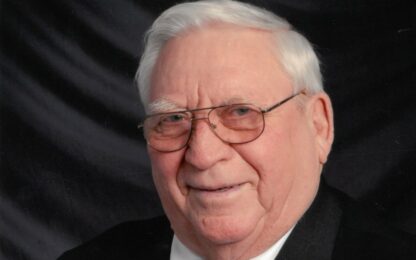 Dale Joseph Baune, born July 2, 1937 in Seaforth, Minnesota. Dale was the son of the late Gregor and Elenora (Hammerschimdt) Baune of Wabasso. On March 2, 1957 he was united in marriage to Madonna Lou Bestick. They were married for 59 years, 11 months, 9 days.

To this union they were blessed to have six children Jill, Jay, Joel, Jess, Jody, and Jason. They made their home in Redwood Falls. Dale worked 32 years at Redwood County Highway Department. He was able to retire early in life as a supervisor. Dale was then able to spend time at their lake place on Norway Lake. He enjoyed camping, fishing, doing lots of traveling to many different places; cruises. There were many exciting times that were spent with his family, relatives, and friends. He enjoyed spending time with his grandchildren and great-grandchildren and watching them grow up. He was always willing to help on projects big or small. He always found something to tinker with in his garage whether it was something new / old or inventorying many of his treasures. He was well known for his honesty and integrity in his dealings with others. Dale will be greatly missed as he will be remembered sitting in the shade with his hat on; with a smile and a wave to all who passed by whether he knew them or not. Blessed be his memory.