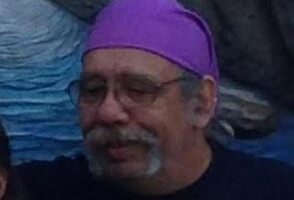 Andrew “Andy” Marriott, age 62 of Morgan, passed away due to complications of heart failure on Saturday, October 15, 2022 at Centra Care – St. Cloud Hospital. Memorial Services will be held at 11:00 a.m. Saturday, October 22, 2022 at Redwood Valley Funeral Home. Visitation will be one hour prior to the service at the funeral home. Online condolences may be sent at www.stephensfuneralservice.com. Stephens Funeral Service – Redwood Valley Funeral Home is assisting the family with arrangements.

Andrew “Andy” Marriott was born November 16, 1959 in Buckinghamshire, England to Rodney and Phyllis (Reading) Marriott. He graduated from High School in California. Andy joined the Army when he was 19 and was honorably discharged after serving four years. He married his first wife, Leticia Barbosa. They later divorced but were delighted to have two children, Christopher and Jennifer. Andy moved to Minnesota in the late 80s. He enjoyed working as a mechanic at Ness Tire, Redwood Tire, and as head mechanic at Schweiss Overhead Door Company. He was incredibly proud of helping his friend Randy start Redwood Tire. He married the love of his life Chris Bartelt in 2005, with his best bud Javier by his side. Andy loved anything that had a motor and even putting motors on things that didn’t have motors. He was known as the “Engine Whisperer”; he could fix just about anything from simply listening, touching, or feeling how the vehicle ran or drove. He enjoyed having his favorite beverage (Budweiser) and visiting with people.  He made many friends and intrigued people with his knowledge. He was a walking Encyclopedia! Andy will be dearly missed by his motor enthusiast friends, family, and friends. 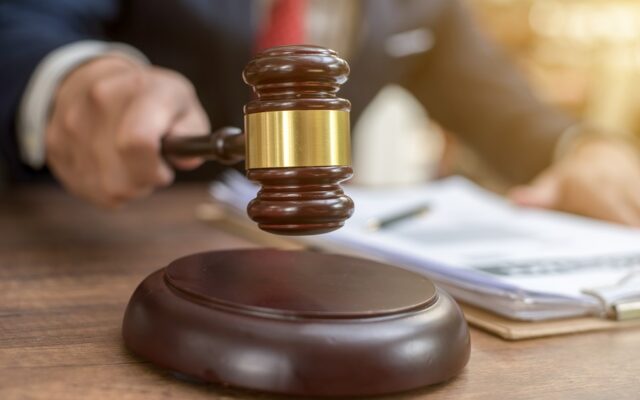