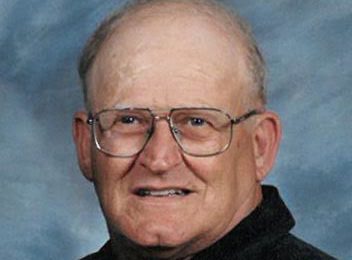 Alfred “Al” Nelsen was born August 13, 1943 to Alfred Sr. and Adeline (Schoens) Nelsen in Springfield, Minnesota.  He received the sacraments at St. Joseph’s Catholic Church in Clements.  Al attended grade school in Clements and Springfield High School.  On April 20, 1963, he married the love of his life Lorna Hammerschmidt in San Jose, California.  The couple moved to Redwood Falls, Minnesota in April 1969.  They later lived in Belle Plaine, where Al managed Belle Plaine Block & Tile.  Al and Lorna then moved to Shakopee, where they built a home.  After retiring in 2004, the couple returned to Redwood Falls, where they have been ever since.  Al enjoyed traveling in the motor home and driving around in his Polaris Ranger side-by-side.  He looked forward to every fall, where he would haul beets for local farmers.  Al loved making people laugh and spending time with family.