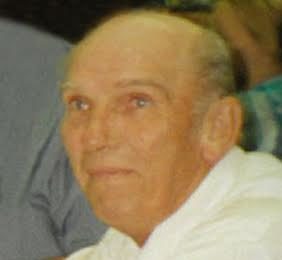 Adolph “Bud” Monsrud, age 81 of Redwood Falls, passed away suddenly Saturday, January 11, 2020 at Carris Health Redwood Hospital in Redwood Falls.  According to Bud’s wishes no public services will be held. Online condolences may be sent at www.stephensfuneralservice.com.  Stephens Funeral Service – Redwood Valley Funeral Home is assisting the family with arrangements.

Adolph “Bud” Monsrud was born November 12, 1938 to Carl and Pearl (Toft) Monsrud in Gonvick, Minnesota.  He attended school in Gonvik. Bud served in the U.S. Marine Corps from December 30, 1955 to July 22, 1959.  He then moved back to the Marshall area.  Bud was united in marriage to Mary Christensen in Canby. The couple made their home in Marshall, until they moved to Redwood Falls in 1971.  Bud drove truck for Central Bi-Products. He enjoyed hunting and fishing.