New Ulm Police: Man Who Shot Himself During Traffic Stop Dies Of Injuries 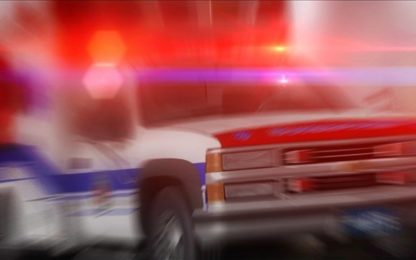 New Ulm Police say a man who shot himself during a traffic stop has died of his injuries.

An officer stopped the man on 7th South St in New Ulm St Tuesday evening.  Police say the man was combative during the stop, and eventually shot himself with a handgun he had in his possession.

The man later died from his injuries at a Twin Cities hospital, according to a press release.

The Minnesota Bureau of Criminal Apprehension is investigating the incident.

A news release says New Ulm Police were wearing body cameras that recorded the shooting, but the images and recordings are being analyzed, and won’t be released at this time.

The identity of the man who apparently shot himself is being withheld pending notification of family,