Nearly 18,000 Minnesotans have voted in the presidential primaries so far 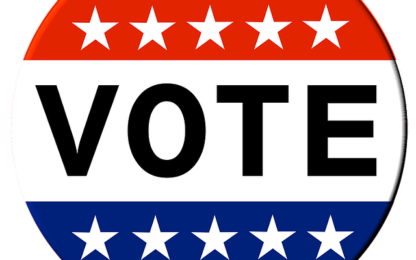 Nearly eighteen thousand Minnesotans have voted in the presidential primaries so far. According to the Minnesota Secretary of State’s office, almost 44,000 ballots have been requested to date.  Of those, nearly 18,000 have been returned.

The Presidential Nomination Primary opened on January 17.  It’s the first presidential primary in the state since 1992.  The state will be one of 14 holding primaries on March 3rd, also known as “Super Tuesday.” In 2016, then-governor Mark Dayton signed a bill changing the state’s method of nominating presidential candidates.

A further breakdown of the numbers sent out by Simon shows that nearly 38,000 DFL ballots have been requested, compared to nearly 6,000 requests for Republican ballots.  President Donald Trump is the only candidate on the Republican ballot, a controversial move that was upheld by the state supreme court.