Natural gas temporarily shut off Thursday in Renville due to leak 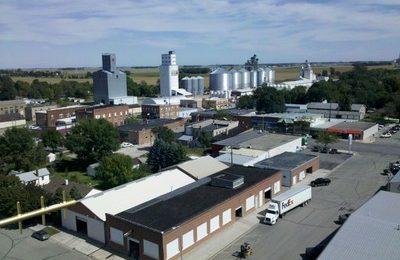 Due to a large natural gas leak, the gas was temporarily shut off in the City of Renville Thursday afternoon. Xcel Energy and Great Plains Natural Gas responded, and an official announcement on the City of Renville’s Facebook page stated the leak had been repaired by Friday morning.

Firefighters from The Renville Fire Department rushed to the scene to coordinate evacuations, the Renville Ambulance Service sat on scene most of the night, and the Renville Police Department and Renville Public Works Department provided assistance as needed. The Renville County Sheriff’s Office was the liaison with the Red Cross, while Olivia Hospital & Clinic delivered needed supplies, and City Hall Staff answered phones, coordinated messages, and assisted with evacuees.