Motorcyclists injured while aiding another near Willmar on Saturday 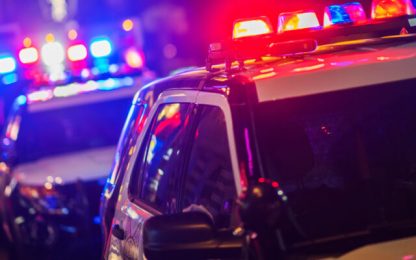 Two motorcyclists were injured while aiding a third one who had crashed in Kandiyohi County on Saturday afternoon.

According to the Minnesota State Patrol, at about 12:24 p.m. on May 1, a motorcycle traveling southbound on Highway 23 at Highway 71 veered into the ditch and crashed into the cable median barrier.

A group of motorcyclists traveling northbound witnessed the crash, and slowed to stop to provide aid. While stopping, two of those motorcyclists hit each other.

The Willmar Police Department and Carris Health Ambulance assisted at the scene.