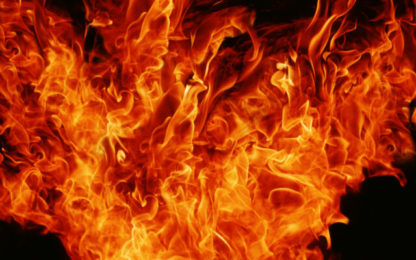 A Morton man was sentenced in Redwood County District Court last week for arson after setting his own car on fire.

According to court documents, on Oct. 20, 2019, the Lower Sioux Tribal Police Department was dispatched to a home on Reservation Highway 1 about a vehicle fire. Police observed the vehicle fully engulfed in fire. At first the defendant, Marcos Antonio Hernandez, Jr., age 27, stated he had been watching television with his family when he heard the fire, and later stated he went outside to have a cigarette when he saw the vehicle on fire.

After further questioning, Hernandez told law officers, “I did do it. You guys are just going to investigate it anyways.” Hernandez stated he was bored, thought a fire would be fun, and was hoping for an explosion.

The Minnesota State Fire Marshall valued the vehicle at between $150 and $750, depending on its condition before Hernandez set it on fire.

Hernandez was convicted of misdemeanor Arson in the Fifth Degree charges, and sentenced on Monday, Aug. 30 to 90 days in the Redwood County jail, with 45 days stayed for one year, and on one year of supervised probation.