U.S. House of Representatives MN District 7 could be expanded after census results come in 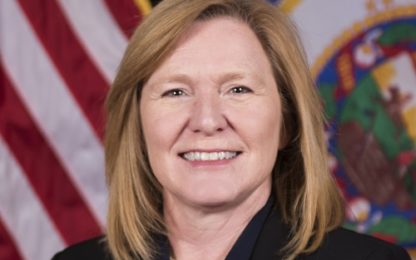 At the moment, Minnesota’s 7th U.S. District — the one KLGR-land is in — is made up of nearly all of western Minnesota from the Canadian border all the way south to Pipestone. The 7th District is already one of the geographically largest districts in the U.S., and it could grow even larger.

Next year, the federal government will redraw the state’s congressional districts to make sure each has the same size population. Some experts believe Minnesota may lose one of its eight congressional seats due to population loss or greater population gain in other states. However, if population trends hold true, Minnesota District 7 might actually be enlarged, to include more of SW MN’s population.