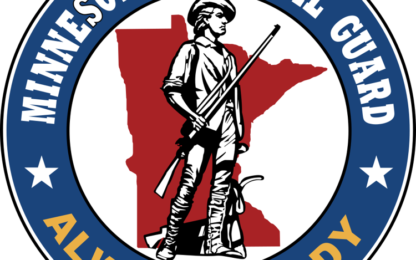 Around 1,100 Minnesota National Guard members are assisting with the evacuations in Kabul, Afghanistan.

Soldiers with the Task Force 1-194 were deployed to the Middle East last spring and had been based in Kuwait. The Minnesota troops headquartered at Camp Ripley joined the 82nd Airborne Division and other Army units in Operation Allies Refuge at the Hamid Karzai Airport.

The Task Force members are providing humanitarian assistance to U-S citizens, special immigrant visa holders and their families. The troops are from units in Brainerd, Sauk Centre, St. Cloud, St. Paul, Detroit Lakes, Crookston and Cottage Grove. The U-S military hopes to complete the withdrawal from Afghanistan by the August 31 deadline.