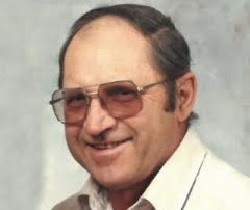 Arnold R. Kaufenberg was born on February 11, 1933, in Lamberton, to Henry and Anna (Wagner) Kaufenberg.  He attended country school and graduated from Wabasso High School.  On August 17, 1957, he was united in marriage to Irene Stelzer on August 17, 1957, at St. Catherine’s Catholic Church in Redwood Falls.  The couple lived in Wabasso until moving to the family dairy farm near Redwood Falls in 1964. In 1996, Arnold began working in security at Jackpot Junction Casino.  He was always a farmer at heart and was very meticulous with his large garden.  Arnold was also an avid Minnesota sports fan.  He always enjoyed playing cards with friends.  After suffering a stroke in 2017, Arnold moved to the Wood Dale Nursing Home in Redwood Falls.  He passed away there on Tuesday, March 24, 2020. 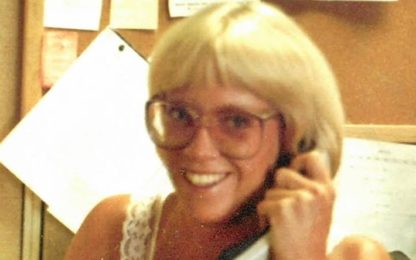 Rebecca Ann Kaufenberg, formerly of Willmar and Redwood Falls, passed away on July 11, 2011, at Rice Memorial Hospital in Willmar.

Rebecca was born on September 5, 1958, in Redwood Falls to Arnold and Irene (Stelzer) Kaufenberg.  She was baptized and confirmed at St. Catherine’s Catholic Church in Redwood Falls.  She attended Redwood Falls High School.  Rebecca worked at Katon Corp in Minneapolis and Cub Foods in Willmar.  She loved her cats, walking, reading and practical jokes.