Marshall man sentenced for possessing over a thousand grams of marijuana, other controlled substances 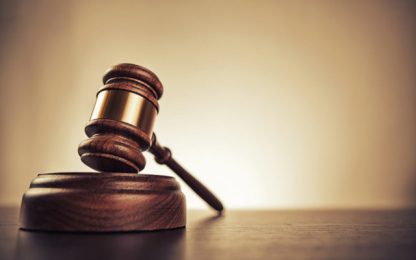 A Marshall man was sentenced in Redwood County District Court last week after a drug task force found over a thousand grams of marijuana in a Milroy residence.

On September 9, 2019, the Brown-Lyon-Redwood-Renville County Drug Task Force executed a search warrant in the City of Milroy on a residence occupied by Charlie Joseph Louwagie.

Louwagie, age 28, was sentenced to 60 days in the Redwood County jail with credit for 24 days time served, three years supervised probation, and a $300 fine.